On 3 December there were two street art pieces unveiled. The first one depicts two angels trying to open up the Segregation Wall with a crowbar. Supposedly it was painted some days ago but hidden from the public eye with a banner. The second one is a text-based stencil with a sharp message in the center of Bethlehem.

Both are yet to be confirmed by banksy.co.uk or his Instagram account. According to well-informed sources, they are authentic. 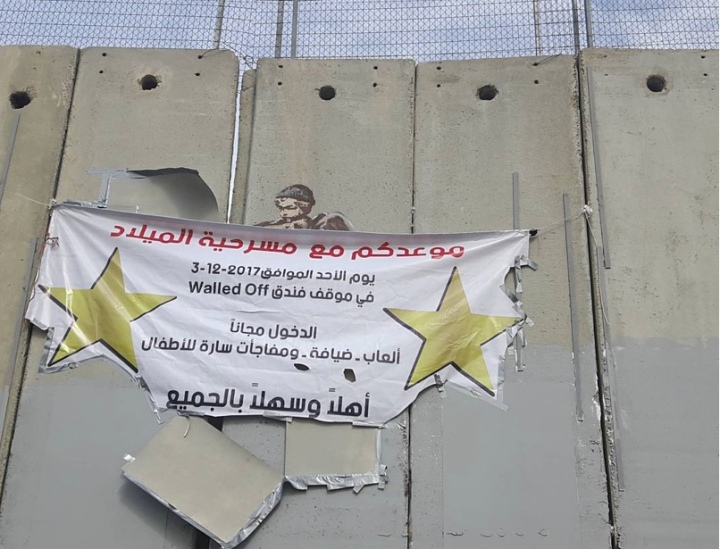 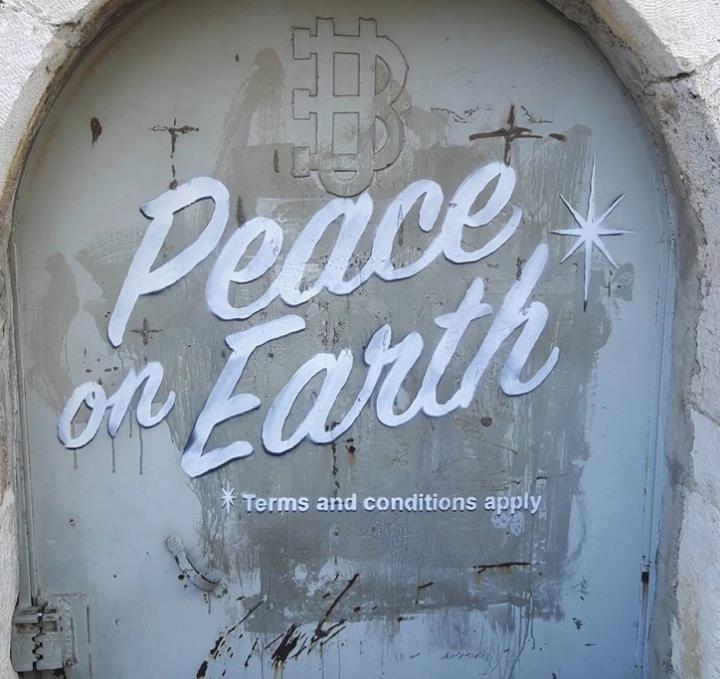